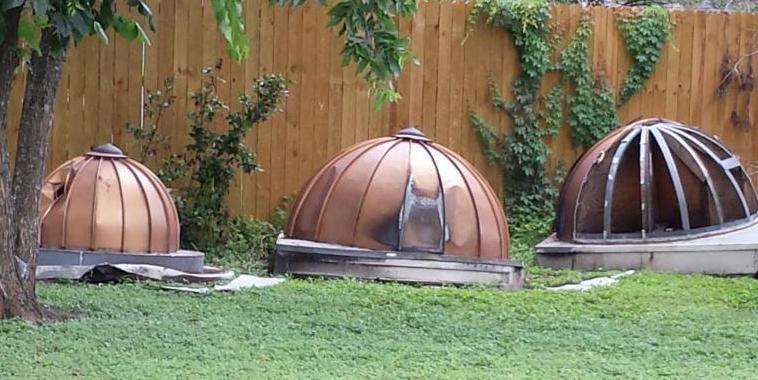 Marq Vincent Perez was found guilty on all three felony counts: damage to religious property, possession of a destructive device and use of fire to commit federal felony. Perez’s sentencing is expected in a hearing scheduled for October 2nd.
Perez was picked up almost a month later on an unrelated charge. However, he was soon linked to the mosque arson.
SEE: Jury Convicts Texas Mosque Arsonist who wanted to ‘terrorize’ Muslims
https://www.wtsp.com/article/news/nation-now/jury-convicts-texas-mosque-arsonist-who-wanted-to-terrorize-muslims/465-ffed370c-2a32-48ff-b978-190e52b7e94c
In response to the verdict, CAIR-Houston Executive Director Mustafaa Carroll stated:
“While we are saddened by this hate-motivated crime against a house of worship, we are relieved that the arm of justice is long and bends toward what is right. We thank all law enforcement agencies, first responders, the Victoria community, and all those who helped their Muslim neighbors.”
CAIR-Houston has followed this case closely, working to build ties with the community and offering workshops to help combat the fear that follows traumatic hate crimes such as this one. On Friday, July 13, a CAIR-Houston representative went to witness the trial and to offer the Victoria Muslim community moral support.
After the verdict was heard members of the community rejoiced and congratulated one another. Documentary filmmaker Li Lu recounts her observations and sentiments in that moment.
“Everyone had tears in their eyes,” Lu stated.
In a final attempt to change the final outcome, Defense called on the jury to individually stand one by one to give their final decisions. Every single one echoed ‘guilty’ on all three charges.
“For the first time in a long time, I felt patriotic,” Lu stated. She felt that justice had prevailed on this day.