(HOUSTON, TX, 1/15/2018) – The Houston chapter of the Council on American-Islamic Relations (CAIR-Houston), the nation’s largest Muslim civil rights and advocacy organization, called for an immediate and thorough investigation of the shooting at the Muslim American Society-Katy Center Mosque.
SEE: Gunman Sought After Shots Fired at Katy-area Mosque
https://www.click2houston.com/news/gunman-sought-after-shots-fired-at-katy-area-mosque?fbclid=IwAR3-lhnodKti2BifR8yDamy3j8t8EVk3KfMS32g7BEG-mYkKXB6a2jLzvsA
During the afternoon of Monday, January 14, 2019, bullet holes were found in the mosque’s front wall as well as through the windshield of a parked contracting truck. Security cameras were checked but the still released of the vehicle is unclear. 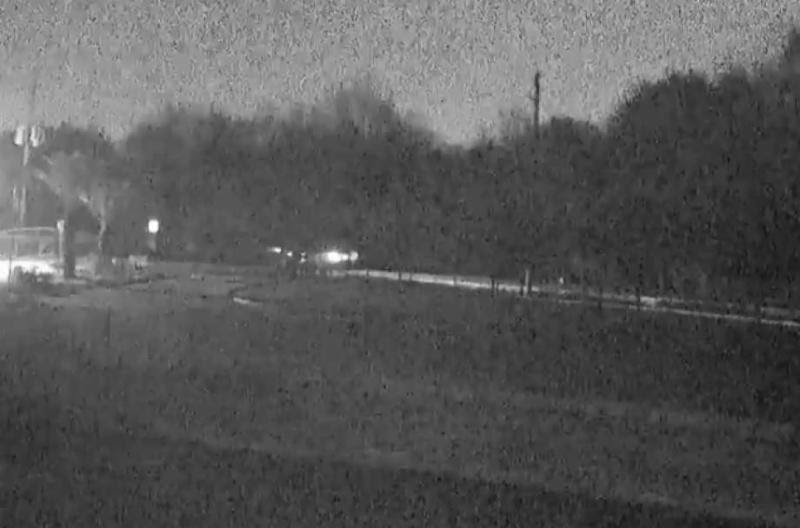 The MAS-Katy Islamic Center is linked with a school on the same property, Houston Quran Academy.
“It happened late at night at 4:00a.m. when no one was at the school or mosque. We didn’t find out until later,” said Dr. Hamed Ghazali, Principal of HQA. Though the property has a gate, Dr. Ghazali explained that the shots were fired from the street. They are considering building a more solid barrier around the property. “Just pray for us. We are planning to take more security measures which will cost more, but we must do what we can to protect the students.”
Donations to aid in increasing security efforts for the school and mosque can be sent through this link: https://www.houstonquranacademy1.com/donation
“We are relieved that no one was harmed in this attack, but we are deeply disturbed by the unprecedented spike in attacks and threats targeting houses of worship nationwide,” said Arsalan Safiullah, CAIR-Houston Civil Rights Attorney. “We thank local police for their prompt response to the incident and we call on the FBI to offer their resources to local authorities to help determine if this was a bias-motivated attack.”
CAIR-Houston encourages anyone with information to call the Harris County Sheriff’s Office Violent Crimes Unit at 713-274-9100.
Crime Stoppers will pay up to $5,000 for information leading to the charging and/or arrest of a suspect in this case. Tips can be called in at 713-222-TIPS (8477); submitted online at www.crime-stoppers.org, or sent by texting TIP610 plus the information to CRIMES (274637). All tipsters remain anonymous.
CAIR is America’s largest Muslim civil liberties and advocacy organization. Its mission is to protect civil liberties, empower American Muslims, and build coalitions that promote justice and mutual understanding.
La misión de CAIR es mejorar la comprensión del Islam, fomentar el diálogo, proteger las libertades civiles, capacitar a los musulmanes estadounidenses, y construir coaliciones que promuevan la justicia y la comprensión mutua.
-END –
CONTACT:
CAIR-Houston Communication Coordinator Sobia Siddiqui, (832) 782-3141, ssiddiqui@cair.com;
CAIR-Houston Civil Right’s Attorney Arsalan Safiullah, (713) 366-6686, asafiullah@cair.com;
HQA Principal Dr. Hamed Ghazali, (913) 485-7525.